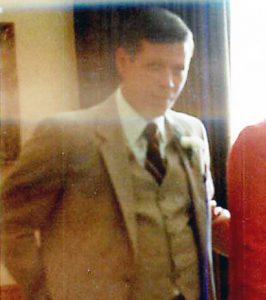 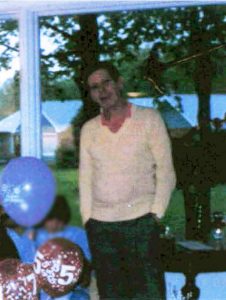 In April 2009, the family of Jack Nutter of Dieppe reported him missing. He had limited contact with his family and the last time they had heard from him was in July 2007.

Police consider the disappearance of Jack Nutter suspicious as he was no longer attending routine appointments or attending a rental property he owned on Université Avenue in Moncton. Police have been actively following leads over the years to locate Mr. Nutter. At this point of the investigation, it is hoped someone may have information to assist police in locating him.

Police are asking anyone that may have known Jack Nutter, either personally or through business, and may have information on his whereabouts to contact them at 506-851-7281. Should you wish to remain anonymous, please contact Crime Stoppers toll free at 1-800-222-TIPS (8477), or by Secure Web Tips at www.crimenb.ca.

There are 4 ways to submit an anonymous tip to Crime Stoppers:
TALK: Call us toll-free 1-800-222-TIPS (8477)
TYPE: www.crimenb.ca/tips or directly at www.crimetip.ca
TEXT: TIP212 plus your message to CRIMES (274637)
TAP: Download our TipSubmit™ Mobile App for Apple™ or Android™ devices